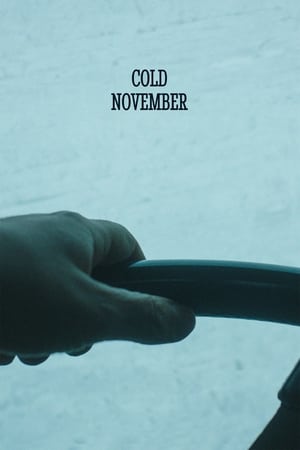 In the early ’90s, the Yugoslavian Government cancelled the autonomy of Kosovo, dissolved its Parliament and closed down the National Television. All institutional life was reorganized by the new authorities, while the majority of the citizens responded with peaceful demonstrations. During this terrible time, Fadili, who works as an archivist, has to choose between two options, knowing that both of them are wrong. He therefore involuntarily and unwillingly “swallows” the shame, endures the pressure bearing down from all sides and puts up with the bad reputation for only one reason: to provide for his family. 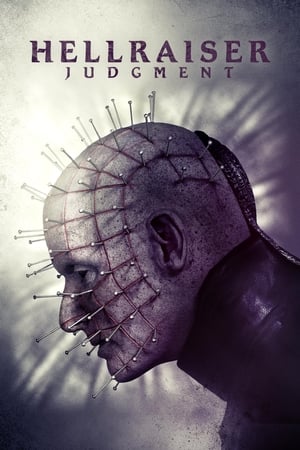 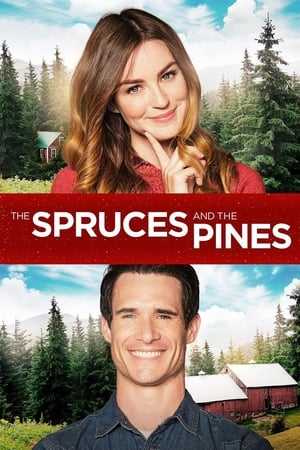 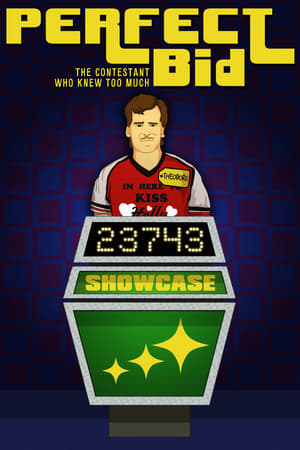 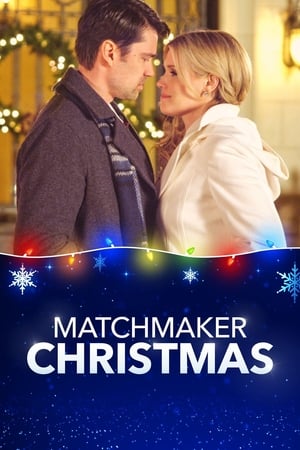